SoulForm is a game I created for the IndieCade Leap Motion 3D Jam. The goal of the game was to reproduce the feeling I get while dancing to music. The game took a bit over 1 month to design and build in my spare time. I began with a lot of sketching and research about elements people have used to visualize music and dance. 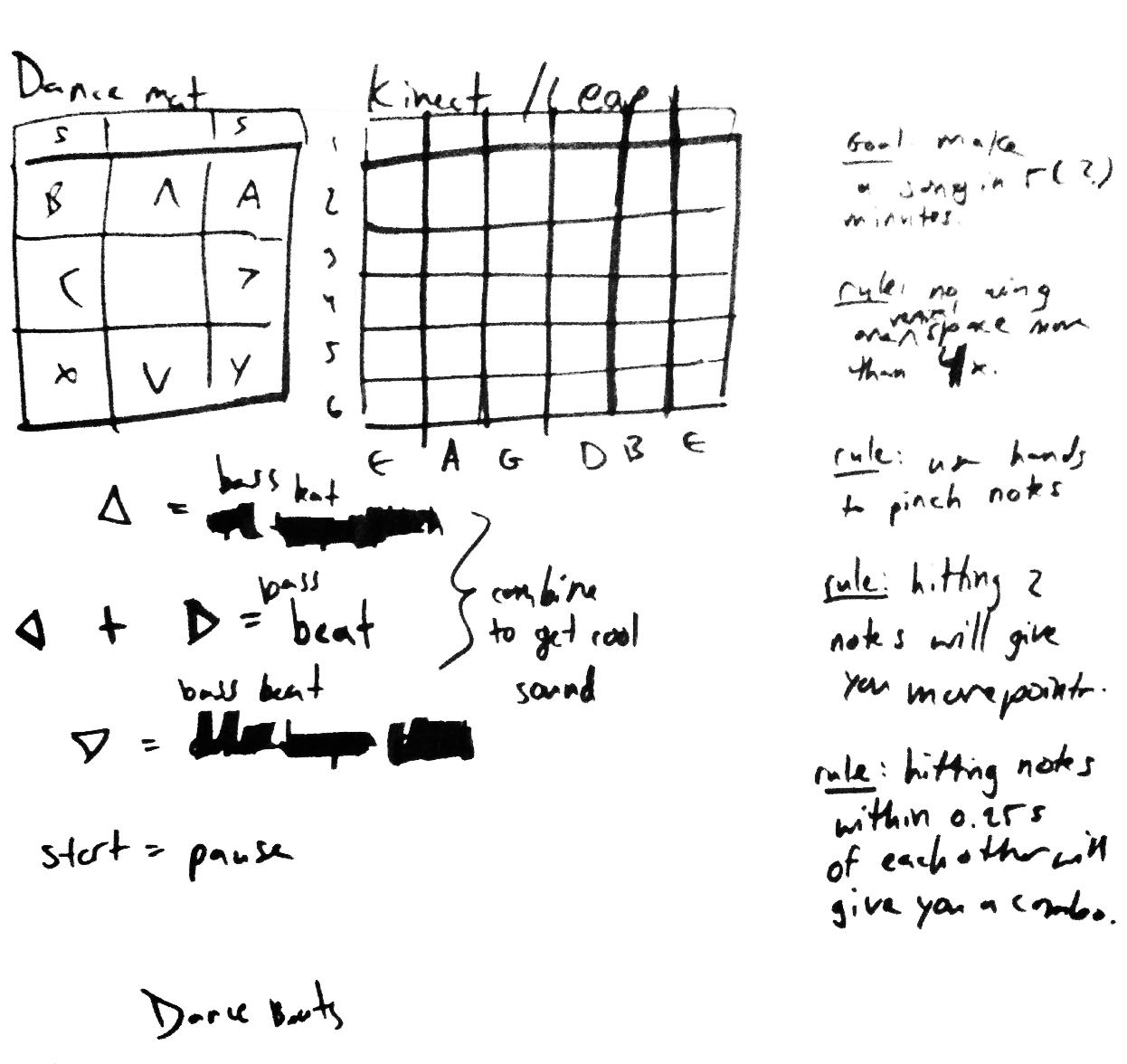 Once I had a general concept, I researched music color theory and created a visual design. 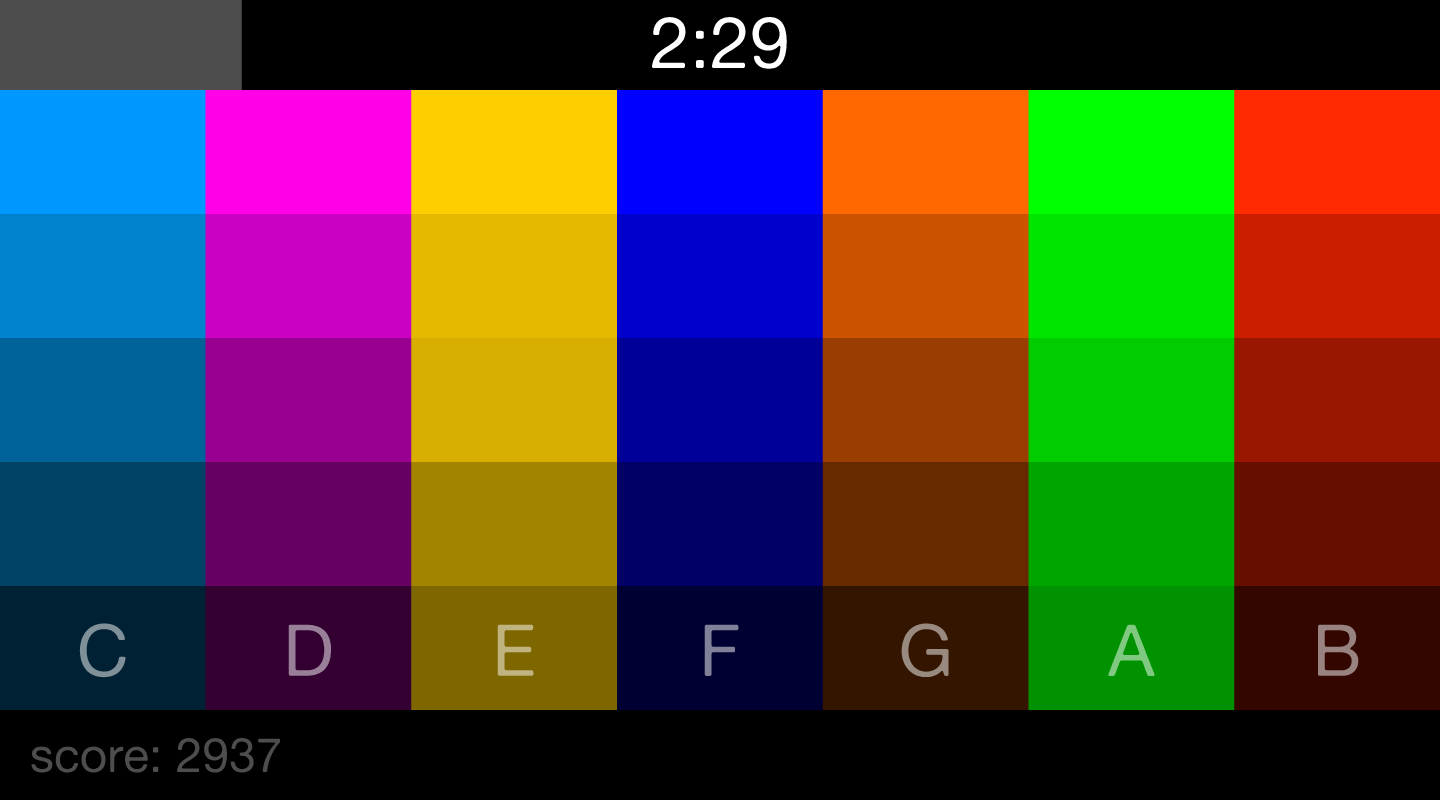 A quick mockup done in Illustrator.

I then jumped into code and focused on creating a positive, fun experience centered around playing music with hand movements.

A screenshot of the early prototype.

Once the music was working, I refined the interface.

SoulForm has been shown at several exhibits including the NYC Resistor 2015 Interactive Show and NYU School of Engineering’s Live Performance Studio Show.

Below is a video of me performing using the game:

I built this project using LeapJS and Phaser, a game development framework. You can see the code for this project on Github.