In 2013, three friends and I participated in the Tizen Hack & DevLab in New York City. We won second place for best new app with Prism Shell, a mobile game with simple tap-to-shoot mechanics. I created the art for the main character, Beretta, as well as powerups, and designed the game’s user experience. 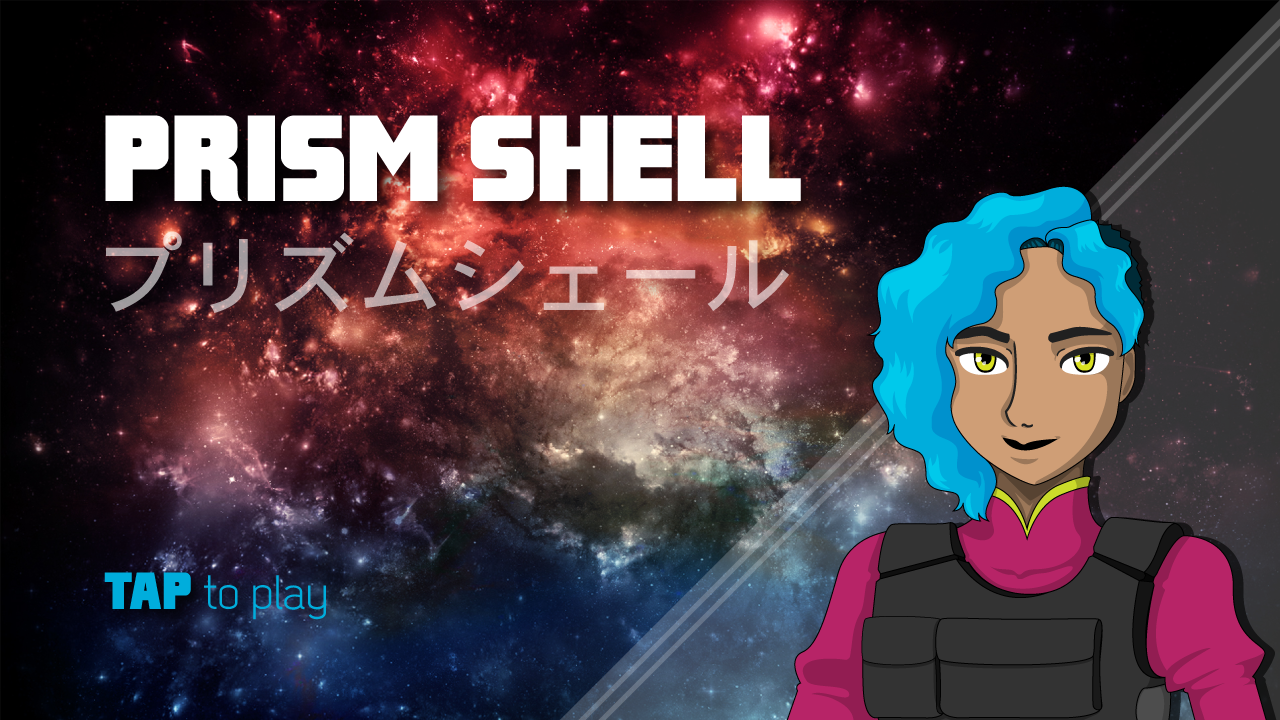 This trailer was made a few months after the hackathon and shows the original style of the game:

After the hackathon, we continued to work on the game. We made plans to add more stages to the game and enable players to fight different kinds of aliens. 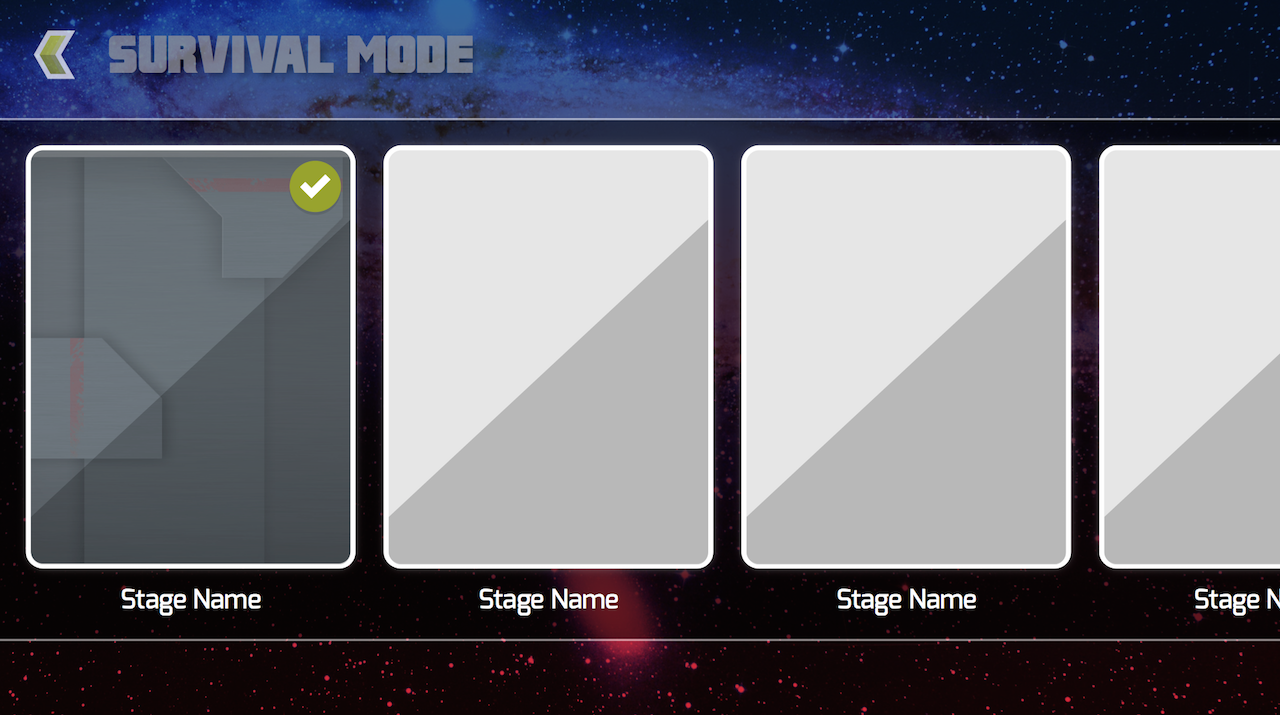 My focus was not only designing the interface, but also conveying the design information to our developer. I created a style guide that included fonts (and when to use them), window sizes, and more. 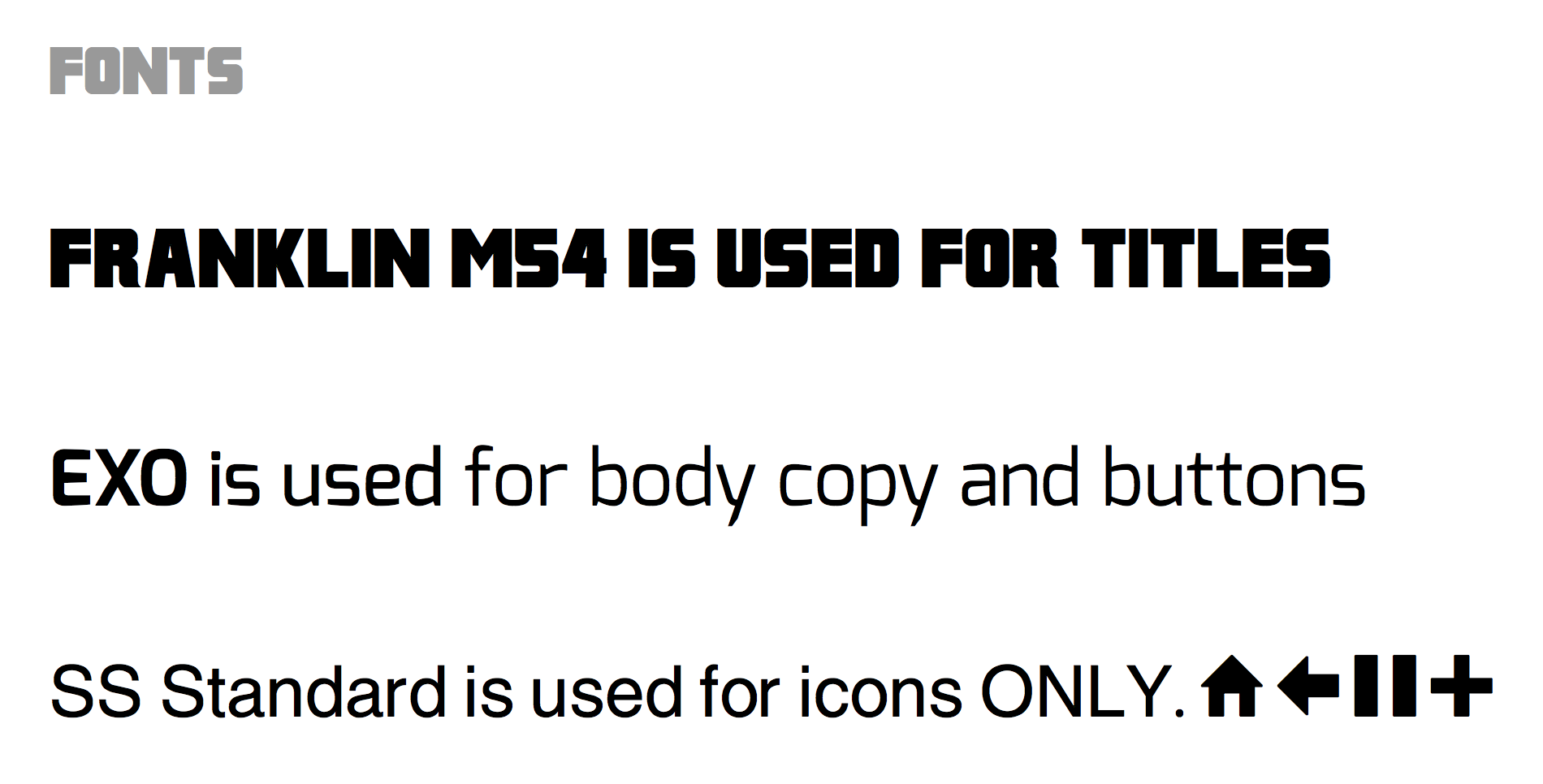 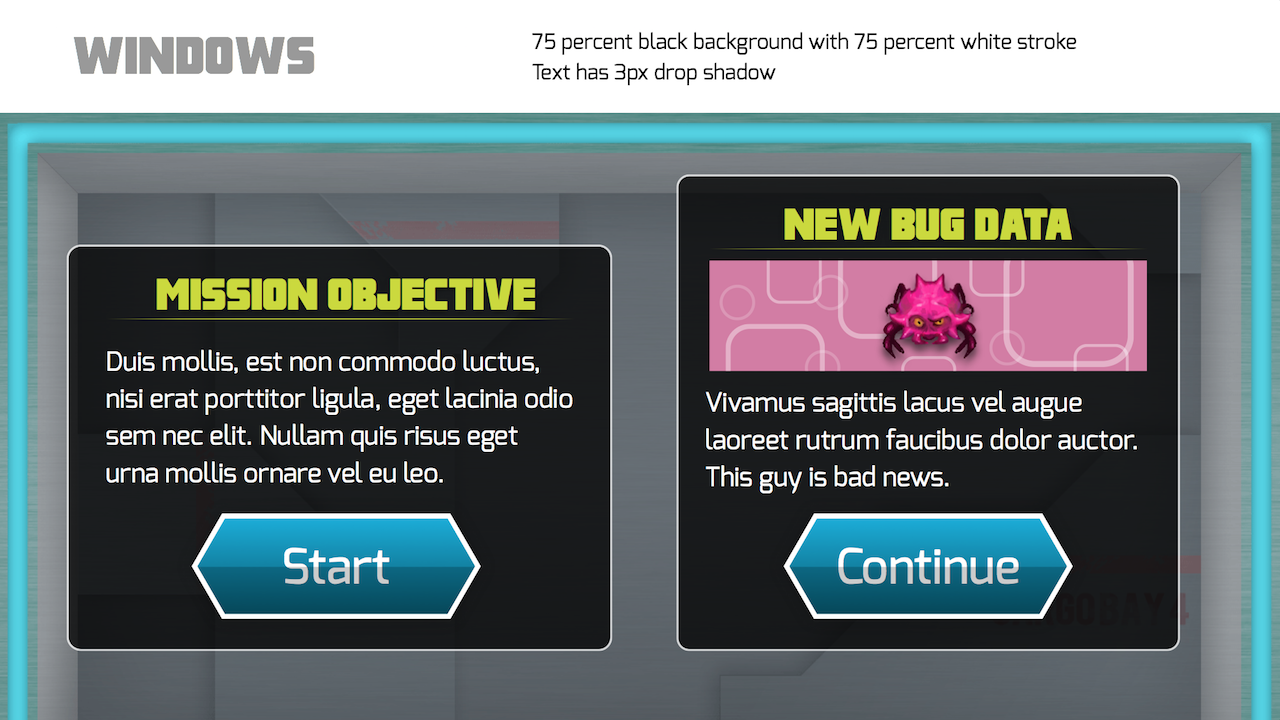 Another feature called Mission Mode was added to our game development plans. This mode would center around the story and world of Prism Shell and its main character, Beretta. 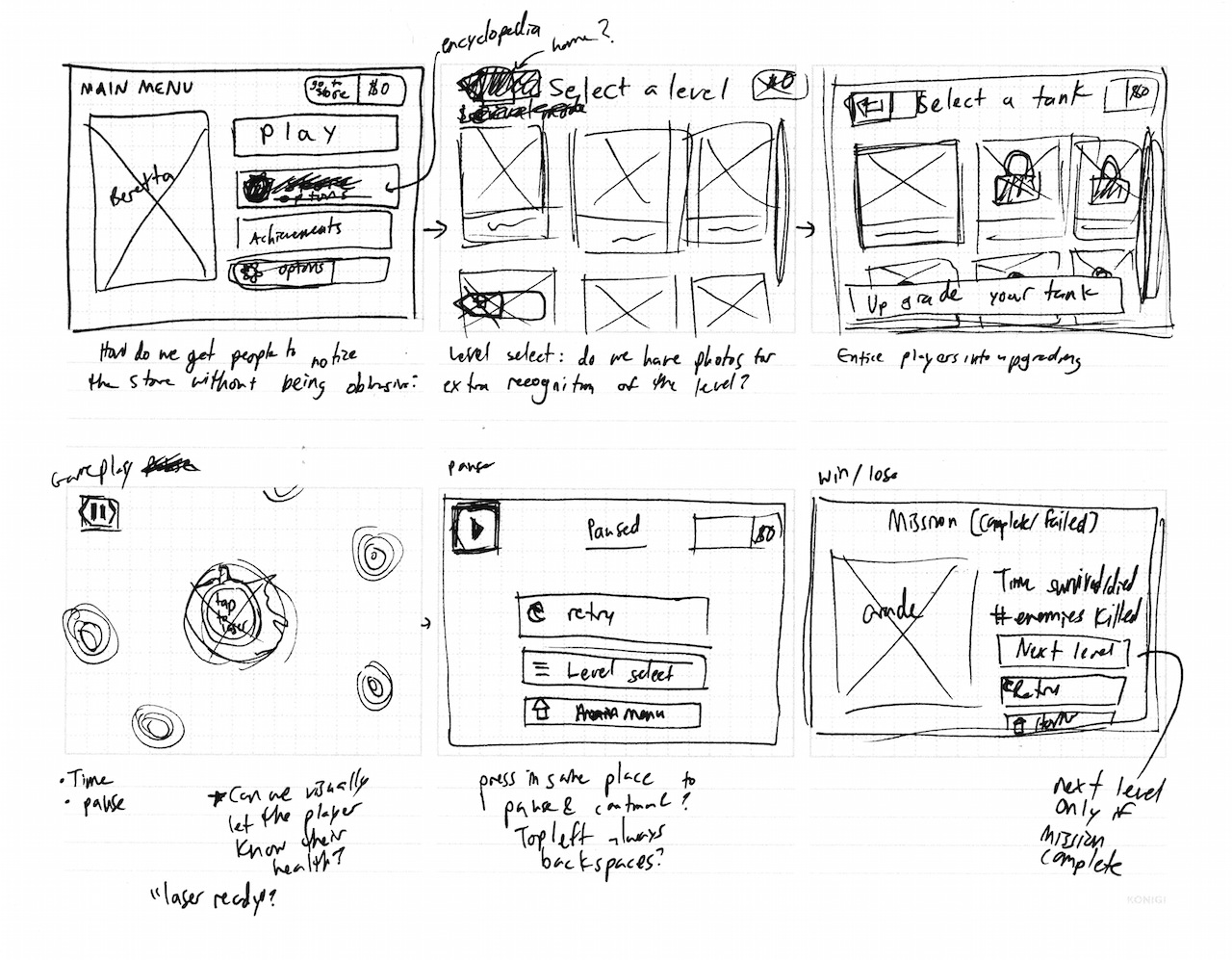 Sketch of the user’s flow through Mission Mode. 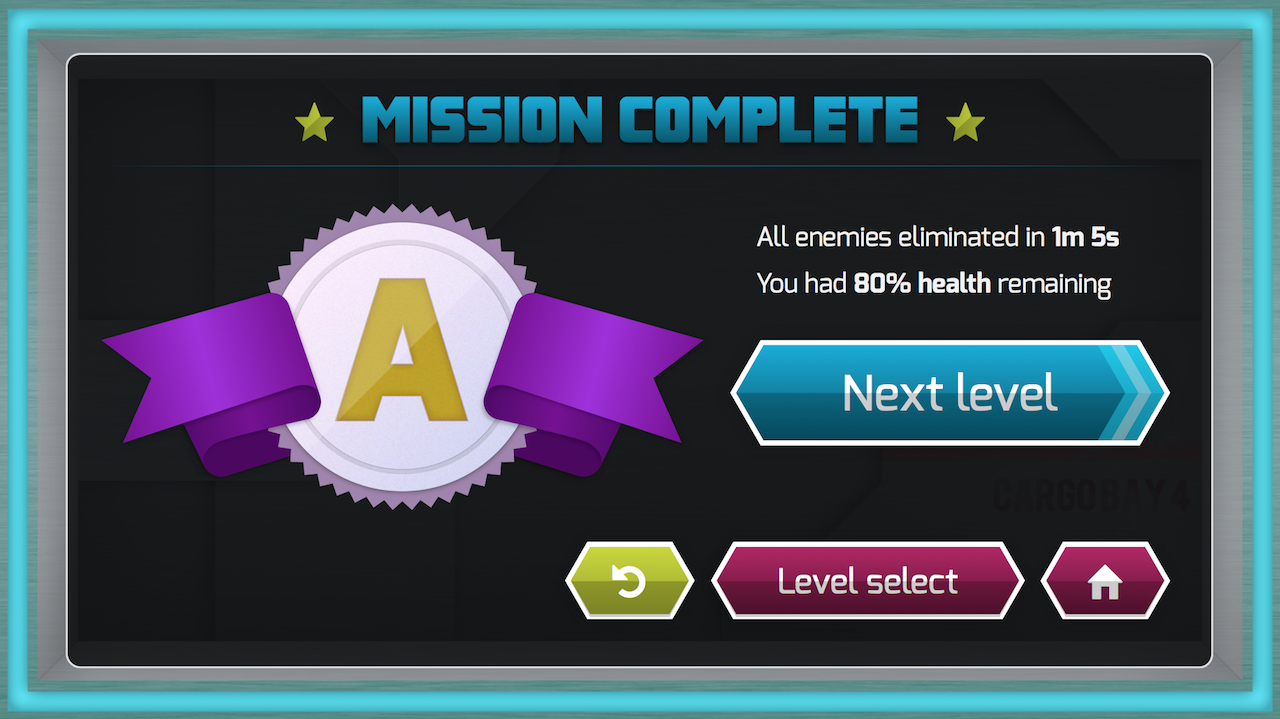 An example of a win screen in Mission Mode.

Sadly, we needed to cut back on the game’s functionality in order to release it within two years because each member of Brooklyn Gamery was also working full-time. Mission Mode was removed from the game. I went back to the drawing board and imagined a version of the game that focused on Survival Mode. I also upgraded the art and interface design. 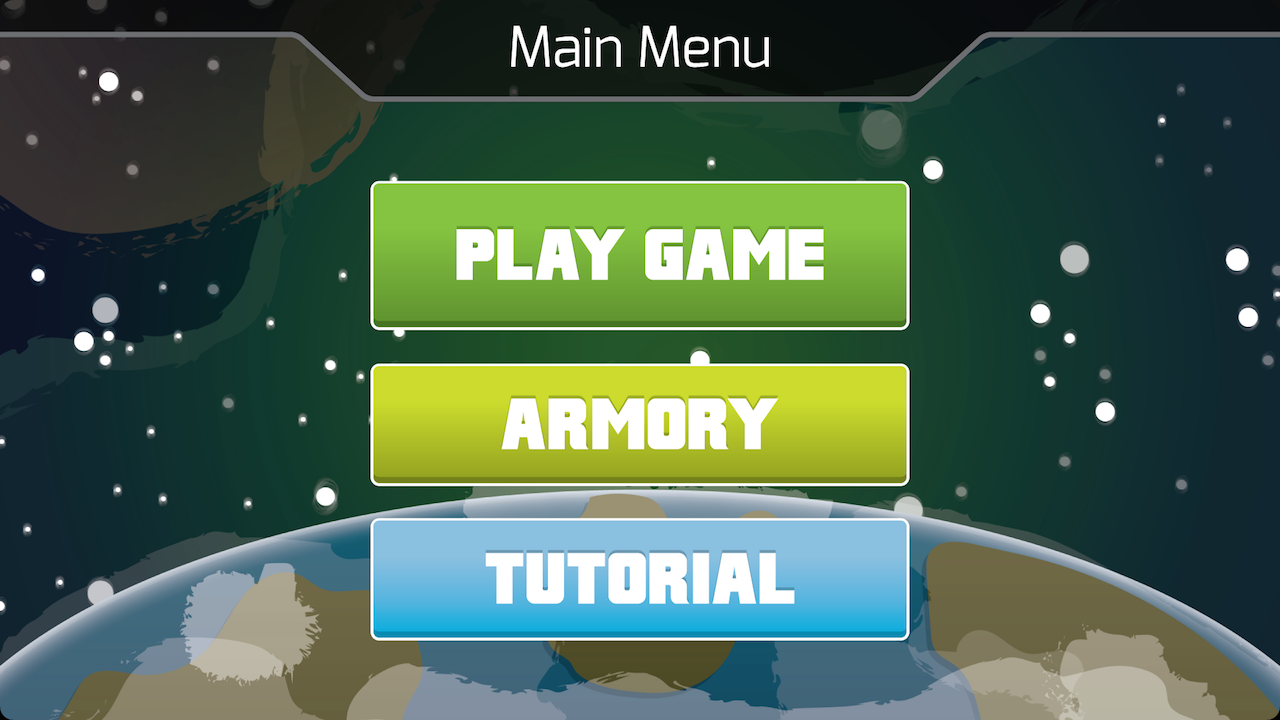 Despite the fact that Mission Mode did not make it into Prism Shell, some of the ideas in the sketch above were implemented. Previously, the health and energy bars were located at the top of the screen near the pause button. Now, the health bar is located under the player’s tank. The energy level is shown via a blue aura that surrounds the tank. 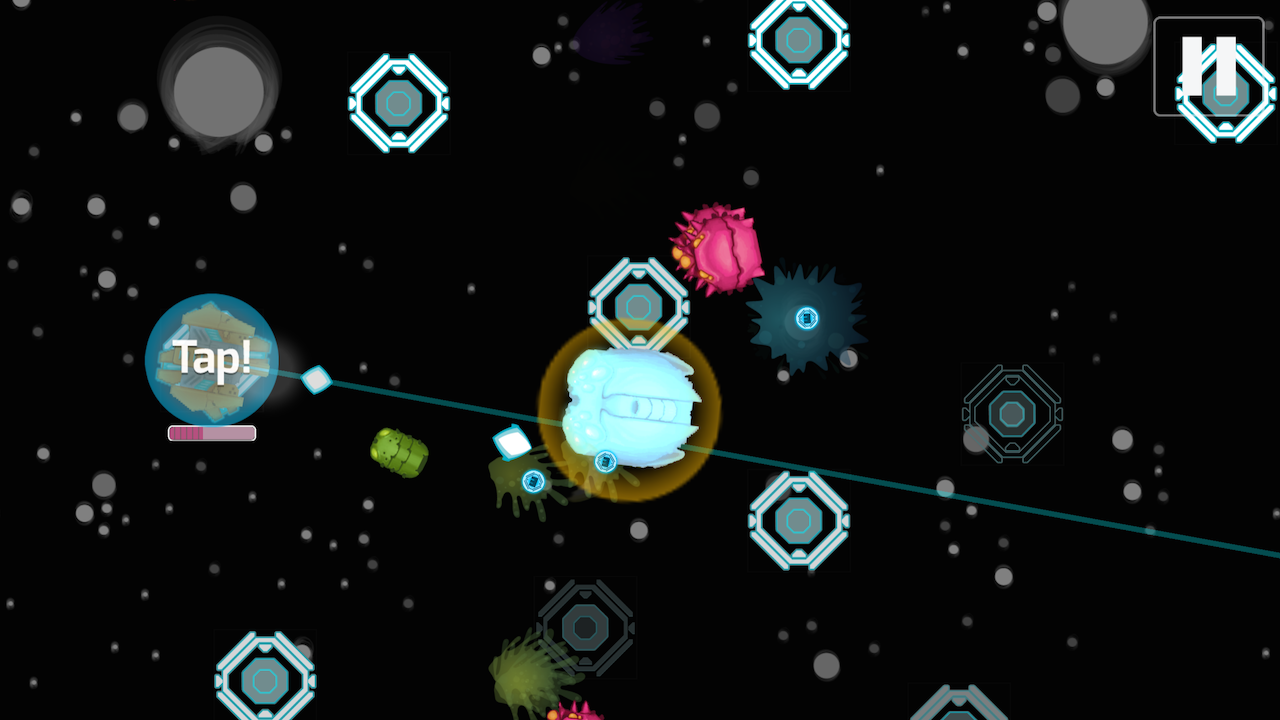 Gameplay screenshot. Important information is near the player’s tank. 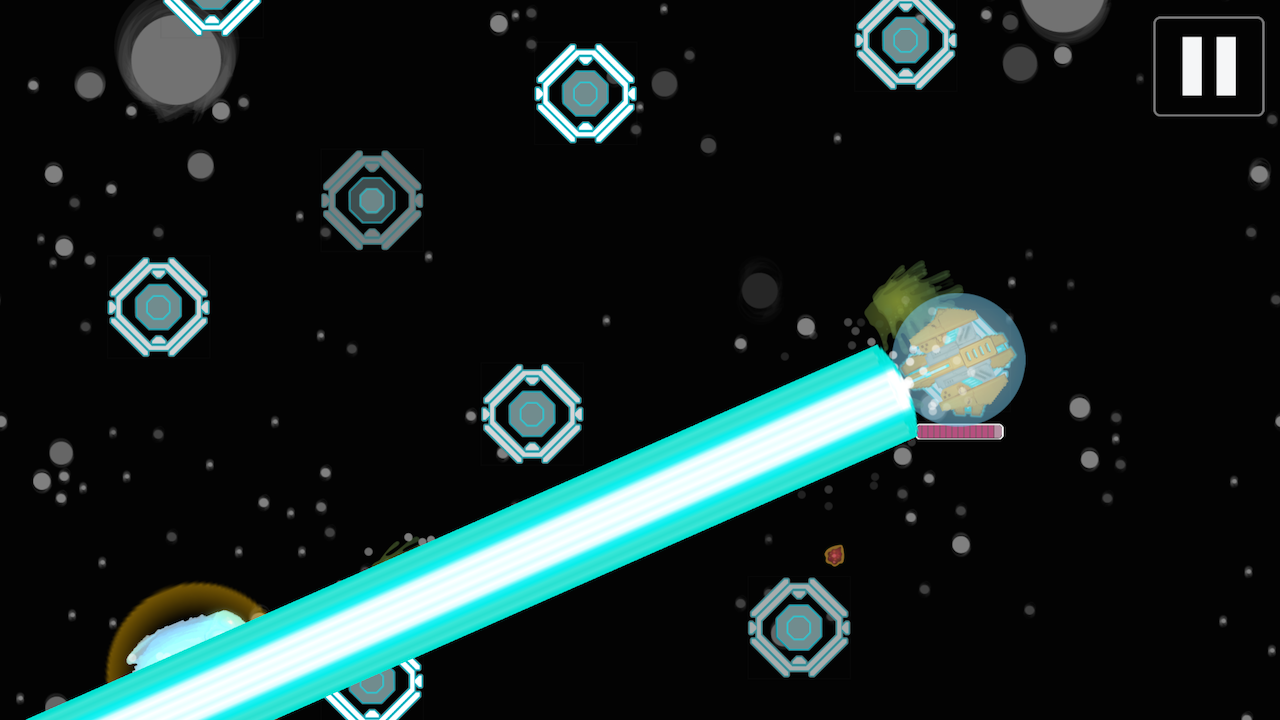 Player has tapped the blue aura around the tank and is firing a laser. 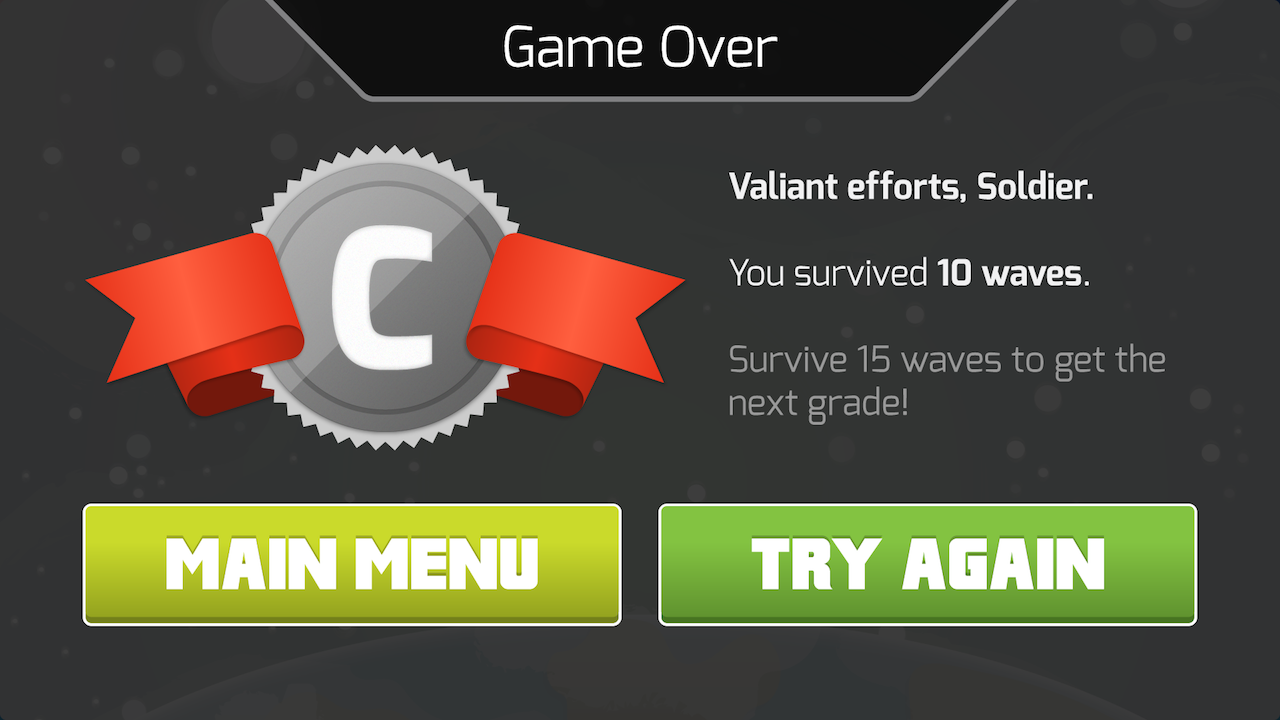 The new game over screen.

Prism Shell was released for Android, iOS, Mac, and Windows in June 2015.