Hello, dear reader! I spent some time at Generate New York. It was a great experience. Although I didn’t see many talks, I did take some notes. Below are the aforementioned notes!

Mina Markham – Styling Hillary: a design system for all Americans

Although I didn’t see the beginning of Mina’s talk, I learned a lot from the parts I was able to see. She talked building about scaling a design system to support a full development team and over 100 websites that reached millions.

Mina used Node’s publish function with versioning and a Slack bot linked to a webhook to automate update notifications. Various user types were able to access Pantsuit in different ways depending on their needs. Updates were distributed automatically to all sources. Basically, Mina is a design systems genius. 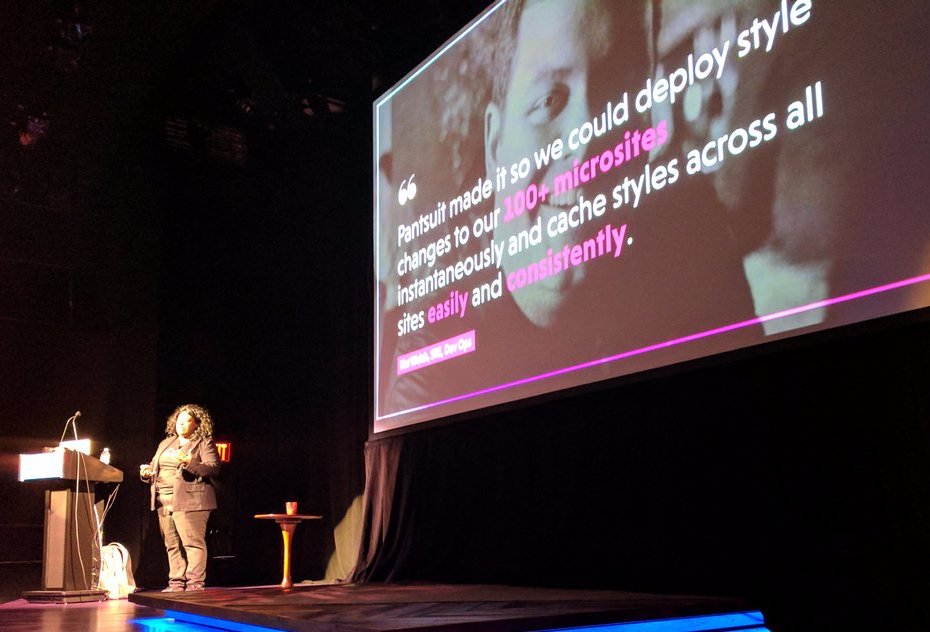 Additionally, she also touched on the pressure and harassment that resulted from shipping awesome things for a famous person while being visible in the industry. Open source sounds cool until you consider the repercussions. People were able to fake Hillary’s campaign’s colors and font styles using ad hoc methods. 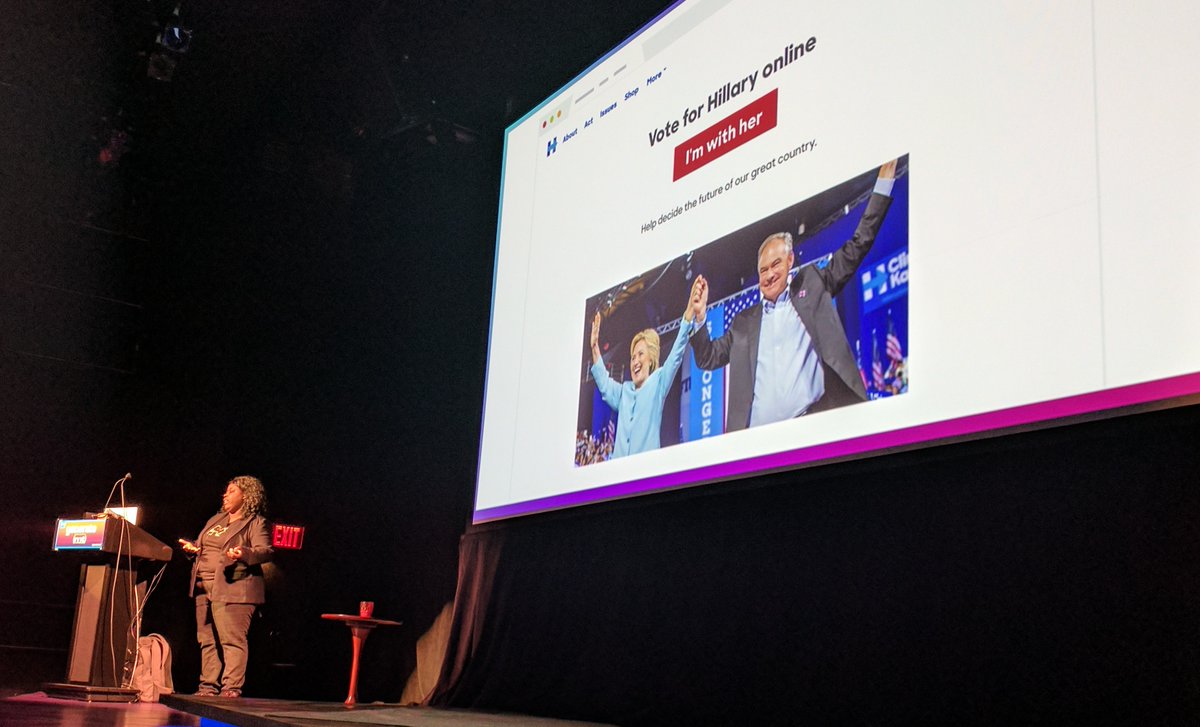 One of many fake websites that told people they could vote for Hillary online.

Imagine what would’ve happened if their design system was actually open sourced. My brain hurts.

With CSS grid, content can be placed in defined columns and rows! Wow, finally. 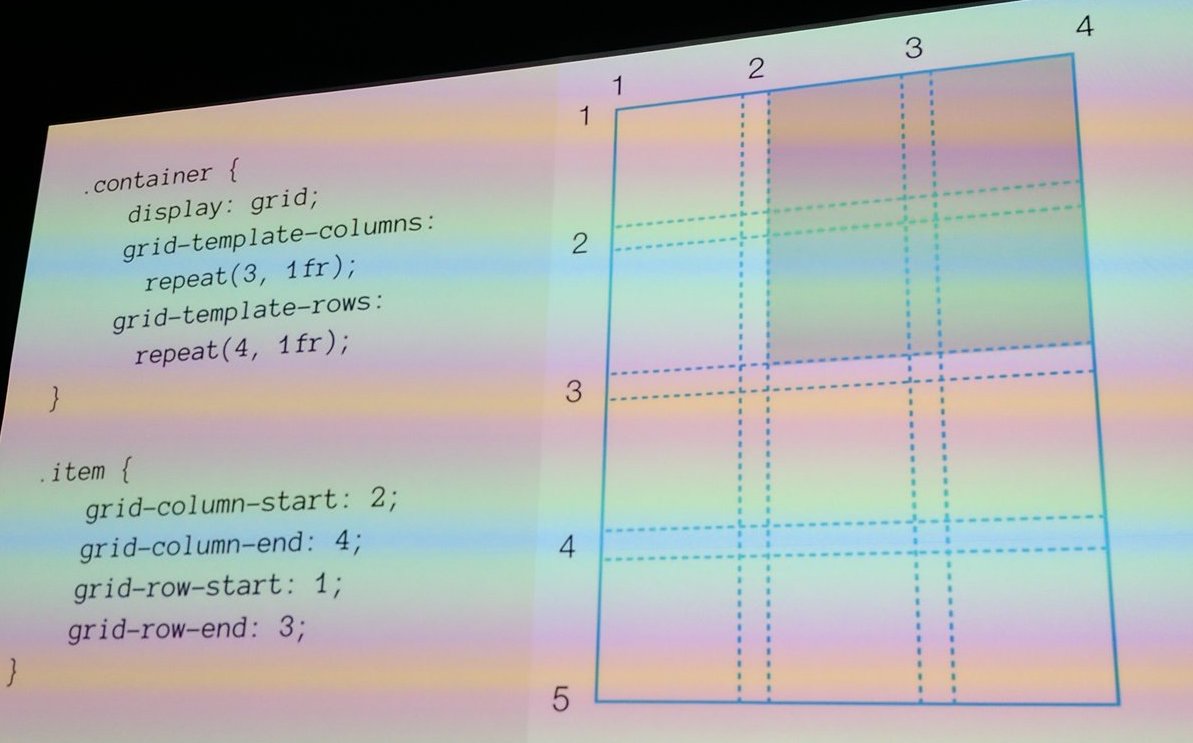 The screen photographed weird, but the talk is online so you can view all her slides!

Browsers have an auto-placement algorithm, but you can also manually place elements within grids. Grids can be defined in many ways, and that usage is very different from most CSS we write today. As you can see above, CSS grid works well with viewport units (vw, vh) but also fraction units (fr). 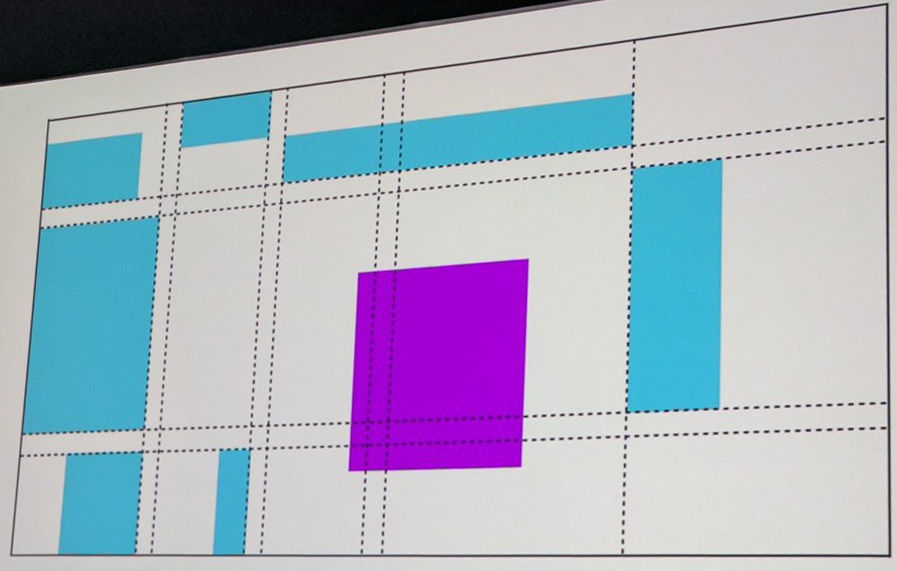 In case you’re wondering, flexbox & grid can be used together.

I had an absolute blast at Generate New York. I feel inspired to make lots of new things and experiment with new technologies in future projects. My talk drained all the energy I had to process knowledge, so I didn’t take notes about anything else. Nonetheless, I hope you found the above useful.