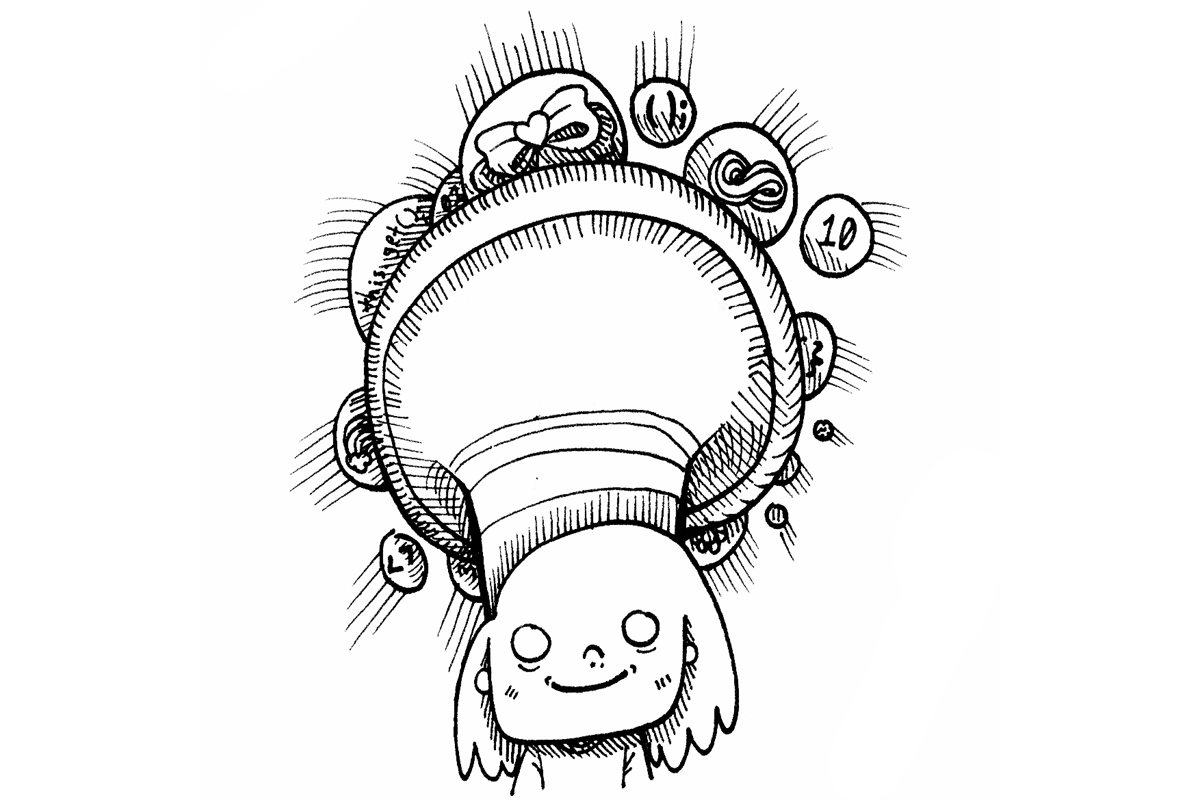 Once you’ve identified places you’d like to speak, the proposal process begins. Proposing a talk means you must identify and narrow down subjects to speak about.

Topic generation is the toughest part of the process for many people. Every person ever, myself included, always says the same thing before proposing their first talk:

“What do I know that would make a good talk?”

Everyone has something important they can share with others. Professional speakers often say this and it’s true: even if you’re saying something someone else has already said, you will always say it in a different way than they will. Your way could be better or worse, but you will never know unless you try.

Like many people, I didn’t figure out how to propose good ideas for conference talks on my own. I attended a 3-day event called Write/Speak/Code that helped me with the talk generation part of the process. During the Speak day of the event, I was taught how to generate ideas and sell them in the form of a proposal. The next activity will help you find ideas you’ll love talking about.

Public speakers shine when they discuss subjects they are interested in. It’s easy to talk for 20-45 minutes about things you like. Take out a pen and paper (you can print out page 2 of the worksheets) and list at least five things you enjoy doing and/or talking about. Next, start connecting topics and add the combinations to your list. When you’re done, circle the ideas you find most interesting.

Once you have found your best topics, dive a bit deeper. Write two sentences for each circled idea. The first sentence should elaborate on potential contents of the talk. The second sentence should share lessons your audience will learn.

By the way, don’t feel bad if you have to do this a few times! Before finding my topic-generation groove, I attempted to submit proposals to two conferences. Both were rejected. In one case my idea was too broad, and in another, too specific; additionally, I had no idea who my audience was.

When you’re writing your sentences, try to find subtopics to focus on and nail down your target audience (what job, what level, and at what event?). For example, proposing a talk about designing the office for introverted UX designers might work well at a design leadership conference, but it doesn’t make sense at a generic design one. Considering that my audience was the latter, I should’ve focused on a slightly less specific topics such as advice for senior designers from a junior designer.

After this exercise is completed, you should have at least one talk idea to propose. You’ve finished one of the hardest parts of public speaking! Congratulations. Hug yourself and tell yourself you’re awesome.

The next post discusses the act of writing a proposal.